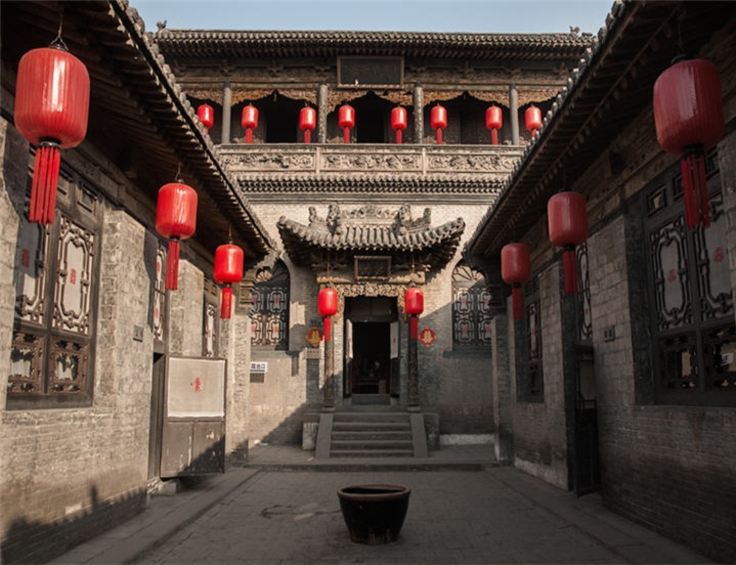 Located in the central part of Shanxi province, Pingyao is a cultural city with a history of over 2,700 years. It lies about 715 km from Beijing and 80 km from the provincial capital, Taiyuan. During the Qing Dynasty, Pingyao was a financial center of China. It is now renowned for its well-preserved ancient city wall, and is a UNESCO World Heritage Site.

The well-preserved Ancient City of Pingyao is an outstanding example of traditional city of the Ming and Qing dynasties (1368-1911). It provides an extraor...
More>